The Differences Between Domestic & Commercial Scaffolding 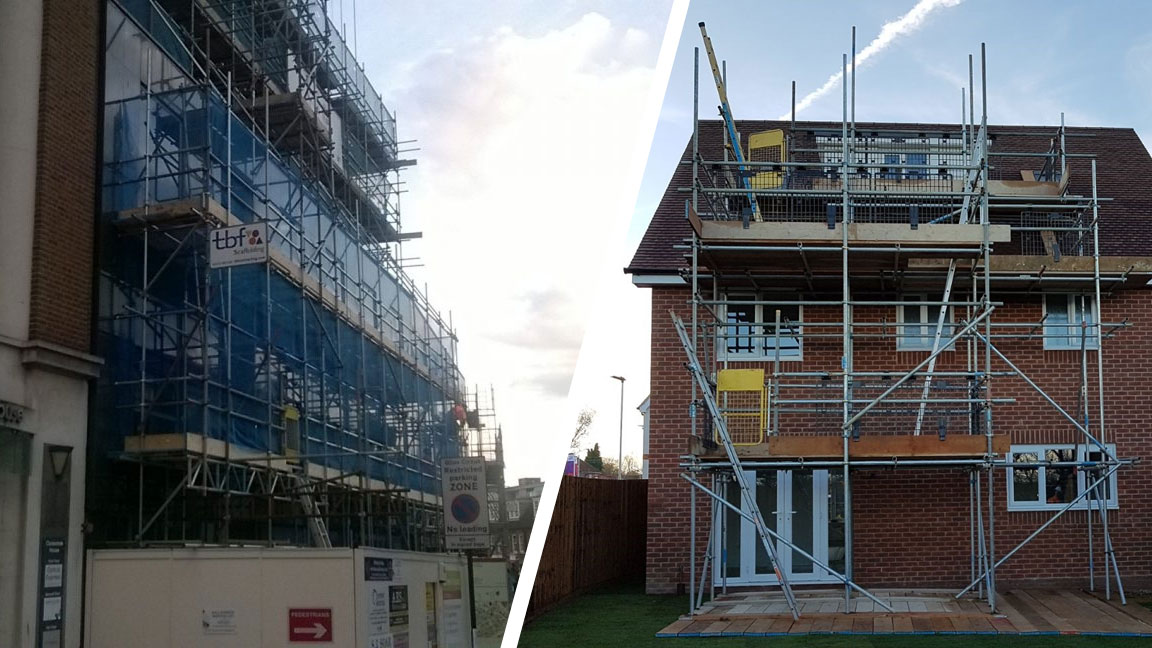 If your project requires scaffolding services, but you aren’t sure which type you need – this article is going to be a huge help.

We’re going to break down exactly what domestic and commercial scaffolding is, plus explain the differences between the two.

But before we jump in, remember that our team at tbf Scaffolding have over 30 years’ experience in both commercial and domestic scaffolding. So if you’ve got any questions, or you’d like to discuss a potential project, click here to get in touch today (obligation free).

What is Domestic Scaffolding?

Domestic scaffolding is used for residential properties such as homes and flats. Most commonly, it is used to assist in home maintenance tasks such as painting the exterior of your home, roof repairs, window installation, chimney repairs, solar panel installation, and fixing or replacing barge boards and fascias.

Many of the tasks mentioned above could theoretically be completed without the use of scaffolding, and instead using a simple ladder – so why do people use domestic scaffolding?

Why Use Domestic Scaffolding?

There are two main reasons why homeowners use domestic scaffolding. The first reason (and most important) is safety.

Using a ladder to complete any of the previously mentioned tasks can be incredibly dangerous. And most people would rather hire temporary scaffolding for a short period of time than put their health at risk.

The second reason people use domestic scaffolding is because it makes tasks easier and quicker.

Having a stable platform to work off of when doing home maintenance tasks means there is no climbing down the ladder, moving it a few inches to the right, climbing back up the ladder… instead, you just take a step to the right and crack on! Saving your time and energy for other tasks.

What Is Commercial Scaffolding?

Commercial scaffolding usually brings more challenges than domestic scaffolding, as its requirements are much greater. This often means a more specialised team of scaffolders are required to complete the job.

What are the Differences?

There are some pretty big differences between commercial and domestic scaffolding services. In this section we’ll go over the key ones.

Most domestic scaffolding projects require similar scaffolding structures, as the majority of houses and flats are built in a similar shape (although specialist scaffolders can tackle unusually-shaped residences, too). This makes planning the scaffolding considerably easier than it would on a more complicated building or bridge.

A good example of this is new-build scaffolding services, which require a good amount of planning prior to any work.

The planning typically involves creating drawings and detailed instructions to ensure the project is completed successfully.

Health and safety is another big difference between domestic and commercial scaffolding, as many commercial projects take place at extreme heights, with multiple lifts. This adds additional safety concerns that aren’t as present on domestic projects.

There are times when we need to take risks in life, but working at great heights on scaffolding certainly isn’t one of them! This is why safety is priority when creating scaffolding plans and drawings.

In many cases, scaffolders working on commercial projects will have undergone additional training programmes to educate them on the added risks that come from working at greater heights, making them more specialised and better suited for the job.

Commercial scaffolding projects are almost always larger than domestic projects. This means a larger workforce is required to see the job through to completion.

The average domestic job will require a single project manager on site to make sure the job gets done right – whereas a commercial job usually has multiple supervisors, additional management and considerably more scaffolding erectors.

This will, of course, depend on the size and complexity of both projects. For example, a simple hanging scaffold over a bridge may not require a huge team just because it’s a “commercial” project. And a large listed home wouldn’t necessarily require a small team just because it would be considered “domestic”.

As we’ve just discussed, the requirements for commercial scaffolding are usually considerably greater, and this means the cost is too.

With domestic scaffolding, prices usually range between £250 to £900 per week, depending on the size of the project and scaffolding company you use. Commercial scaffolding jobs are much harder to generalise.

Commercial scaffolding costs are mainly influenced by the amount of workers needed to get the job done. A large project will require more scaffolders, planners, managers, supervisors etc. which will increase the cost.

When was scaffolding invented?

No one truly knows when scaffolding was originally invented as there’s evidence that suggests scaffolding was used over 17,000 years ago. It was also used in ancient Greece and was even used to build the pyramids in Egypt. With that being said, modern scaffolding (with poles made of metal) wasn’t used until the early 1900’s.

How much does scaffolding cost?

The price of your scaffolding project will depend on the size, complexity and duration of your project. A smaller domestic job will cost considerably less than a large commercial project (for example). If you’d like to get a free no obligation quote on your project, submit your requirements into the form below and we’ll get back to you shortly. 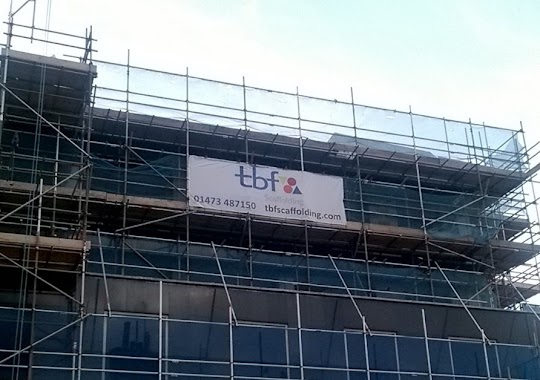 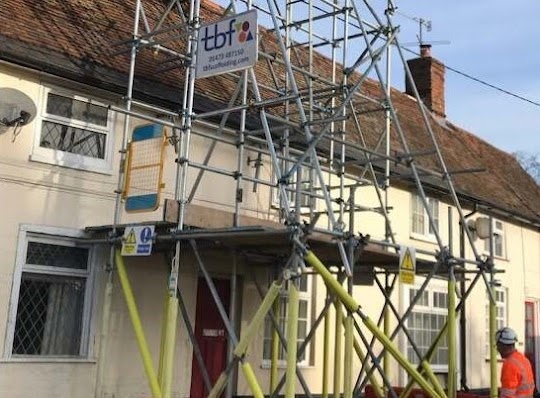 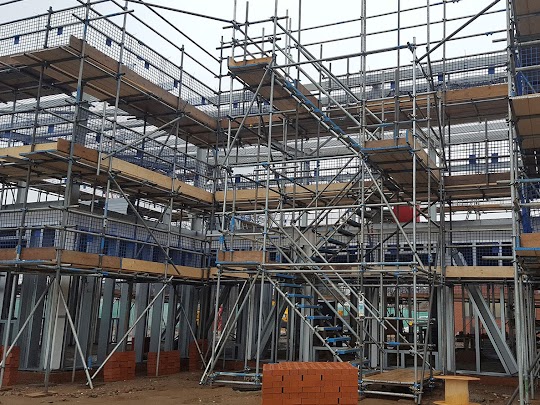 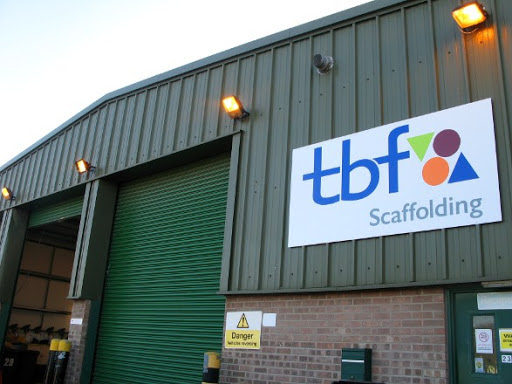 Get a free quote on your project today.

Get FREE Quote
Get a Free Quote