Strong start to the year 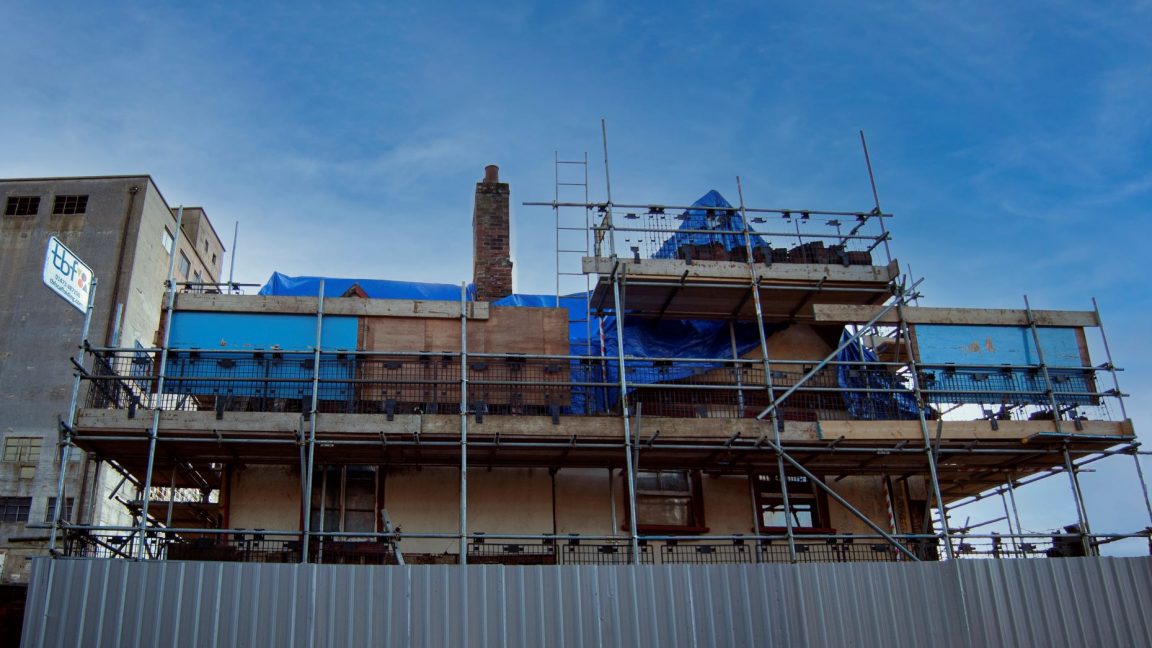 tbf Scaffolding started the year strong with a great variety of projects. These include…

tbf is working on phase one of Crest Nicholson’s new build development on Henley Road, Ipswich. This phase includes 130 plots + garages, and it’s just the beginning of a huge project from Crest. Our scaffolders built the first two frames on 27 January.

Find out more about the development on Crest Nicholson’s website.

Both tbf Scaffolding and tbf Traffic are supporting the restoration of one of the
oldest buildings in Ipswich.

4 College Street was built in the 16th Century. It was home to three generations of the prominent Benet Aldred family, who made money running ships between Ipswich and Newcastle.

Empty since 1981, and damaged in a fire in 1992, it was bought by Ipswich Borough Council in 2016, as it was obvious the building was at serious risk. IBC’s restoration includes making the building watertight and secure.

Ipswich has an incredible collection of historic architecture – it’s great that tbf is so trusted with heritage sites.