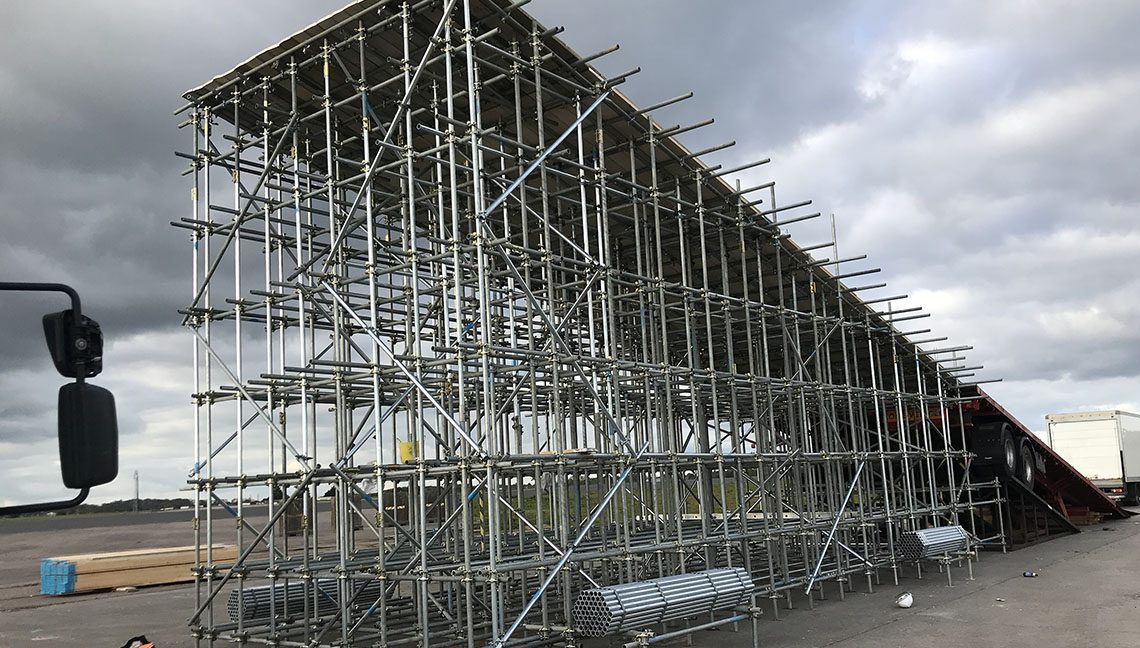 tbf Scaffolding are pleased to announce their involvement with the new series of popular television show Top Gear, having constructed a bespoke ramp for an upcoming feature in the new series.

Five scaffolding operatives worked on a UK site for five days to install the ramp that would enable vehicles to drive off it at speeds of up to 70 miles per hour.

The team at tbf Scaffolding relished in taking on the challenge, which required them to work from a specially designed drawing to create and build the ramp. The ramp was in place for seven days and was used for a filming sequence, which will air in 2019.

The news series of Top Gear will begin in the summer and tbf Scaffolding are very proud to have been involved in such a popular UK television show.

To find out how tbf Scaffolding can assist with any scaffolding needs, please telephone 01473 487150.