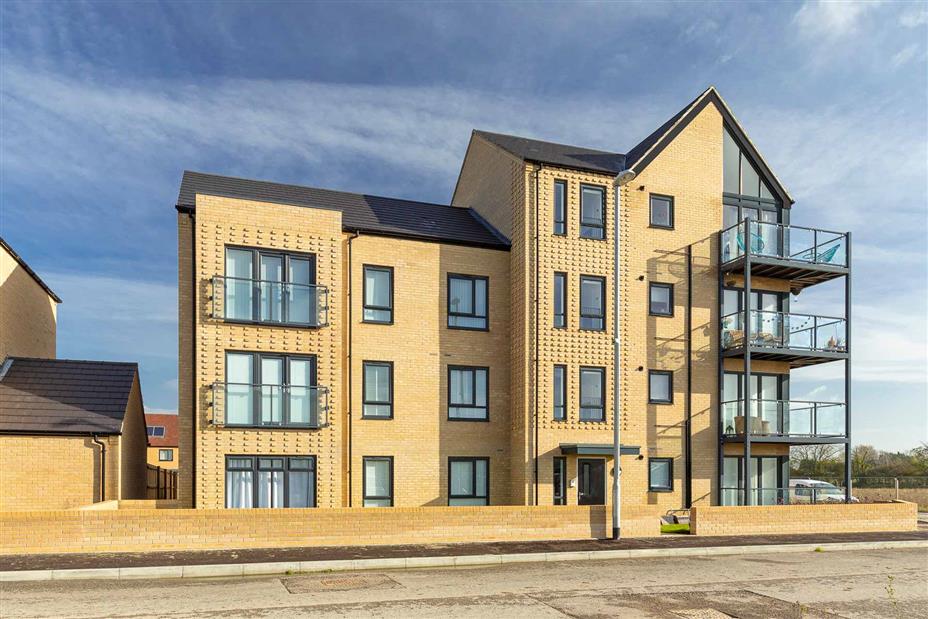 Northstowe, a brand-new town in Cambridgeshire, is entering the next phase of development – and tbf Scaffolding will be working on the project.

Karen Wilson, general manager of tbf Scaffolding, said that tbf Scaffolding is excited to confirm the deal. The contract, worth around £500k, is part of tbf’s ongoing expansion into Cambridgeshire, she explained – and it’s a particularly interesting project.

The East Anglian scaffolding firm will work alongside Taylor Wimpey in Northstowe’s next phase of residential construction, H10, which will start in the spring. The contract is expected to last 18-24 months.

The 76-home Taylor Wimpey development will be a mixture of flats, and 2- and 3-storey houses. Some of the planned properties will have unusual designs – a happy quirk of working in Cambridgeshire, says Karen, as the county is often adventurous in its architecture.

Northstowe is a new town a few miles northwest of Cambridge. It’s based on the site of the former RAF Oakington base and the surrounding farmland (between Oakington and Longstanton).

The new town is well-placed for commuters into London and Cambridge. It welcomed its first residents in May 2017, but the majority of Northstowe’s residential plots are still planned or under construction.

Eventually, the town will have:

See what it looks like now (December 2019 drone footage).

tbf is a natural choice for a project like this. As well as an impressive range of new builds, the company has built custom scaffolding for projects of all shapes and sizes: from listed buildings to yachts.

Watch this space for more news on upcoming jobs – 2020 is going to be a busy year.